How Bluetooth enabled a breakthrough in changing the dating game. 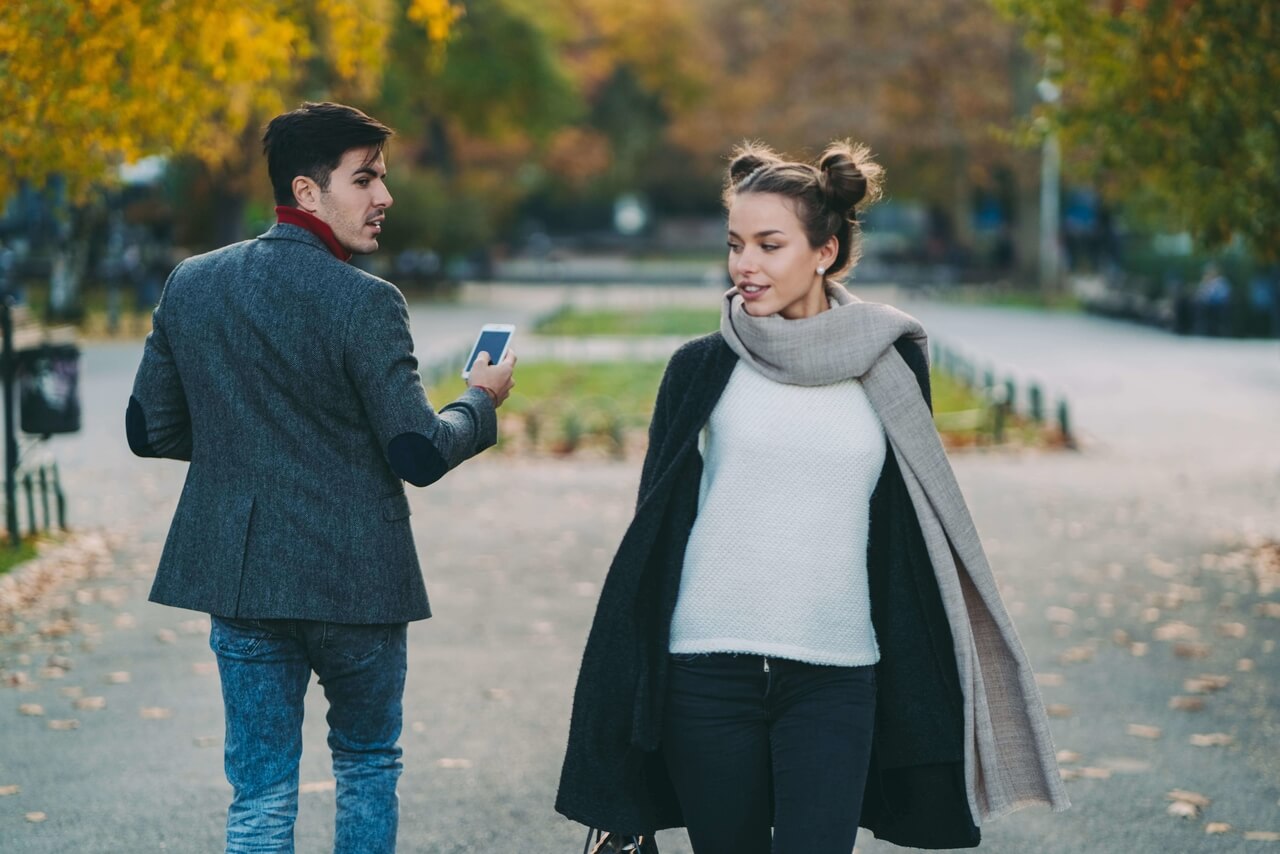 There have been many cases of apps trying to determine who has been in physical proximity been of who, ‘dating’ has been one such use case (For ref, covid 19 contract tracing has been something recent). However, in the dating game, finding people nearby is a very different use case to finding people who you have ‘seen’ in real life.

First, it solves the problem of ‘missed connections’ which is the feeling of seeing someone and not having the confidence to walk up to them and introduce yourself or it just simply wasn’t the right time or circumstance.

Second, the underwhelming feeling of seeing profiles on an app becomes a much elevated level of user experience once this person has been seen in real life too. Imagine if you noticed profiles on dating apps and went like 'aah yes !! I have seen this user, they looked better in real life or vice-versa'. No cat-fishing to worry about , no fake profiles to worry about. After all the you saw them IRL.

Why has no one else been able crack this use case?

The answer lies in the complexity of the tech involved. Every ‘nearby’ location-based app uses GPS as the primary means of determining who is nearby you and GPS is just not an accurate enough use of technology to show someone in visible proximity. If we go back in time to the COVID-19 NHS tracking app, you will remember it used Bluetooth instead of GPS to determine who has been nearby who. The reason was simple, GPS just couldn’t do it, it was not reliable enough. GPS works somewhat accurately in the foreground (i.e. when your app is open). However, for use cases of contact tracing including dating, this requires apps to work accurately when the user’s app is in the background. (i.e. not open). After all, no one goes around with a dating app open looking for people nearby ( like akin to playing pokemon 'go')

There are many challenges of GPS such as how often operating systems on mobile phones allow tracking of location in the background, satellite communications require more powerful radio signals, triangulation issues, limitations of hardware of phones, battery consumption and numerous other issues that make GPS an ineffective technology for the same. Of course, there are also challenges with Bluetooth as well, until recently apps have been limited by usage of Bluetooth in the background. Bluetooth apps are mostly designed to either work in the foreground, or a hardware device (headphones or TV). Bluetooth communications across platforms (iOS and android) adds additional complexity as both use the same protocol with varied implementations.

Cracking this technology is a difficult task, proven by the difficulty in developing the COVID-19 NHS tracking app. In fact, most countries had difficulty in developing a contact tracing app at the time of COVID-19. Singapore declared its app to be non-mandatory as it didn’t work in the background on iOS phones and the UK withdrew their first COVID-19 NHS tracking app. Finally, Apple and Google came together to release a set of APIs that the world could use to develop the tracking app. However, these APIs were strictly designed for developing contact tracing apps and their structure ensured they couldn’t be used for anything else.

Genie Connections is the first Bluetooth based dating app in the world which has cracked this use case.

It doesn’t use the COVID-19 tracking app APIs and it also works accurately when the app is in the background, so it ticks both boxes. Genie will revolutionise dating, so that missed connections will be a thing of the past.

The Genie app will work in the background, so you don’t have the app open at all times for it to work. Genie does the hard work for you and stores all the people you have seen in your visible vicinity in your history. If you want to see this for yourself, ask a friend nearby to install the app and we will guarantee no matter what type of device they own, that you will appear on their Bluetooth module (even though your phone is in background). Or an even better, ask a friend to install the app when they are outside your Bluetooth range and then come into your visible radius. Both of you will get a notification of someone nearby. Remember it’s a dating app, so set your preferences appropriate to the circumstance.

Furthermore, this tech is combined with various optional security features. For example, you can turn Bluetooth feature ON or OFF at your will - Giving you complete control of when you want to be visible to people nearby and when you don’t.

The proof lies completely in the user experience so test it out for yourself! Download the app from google play or app store, register, and give the app the required permissions.

We are crowd funding!